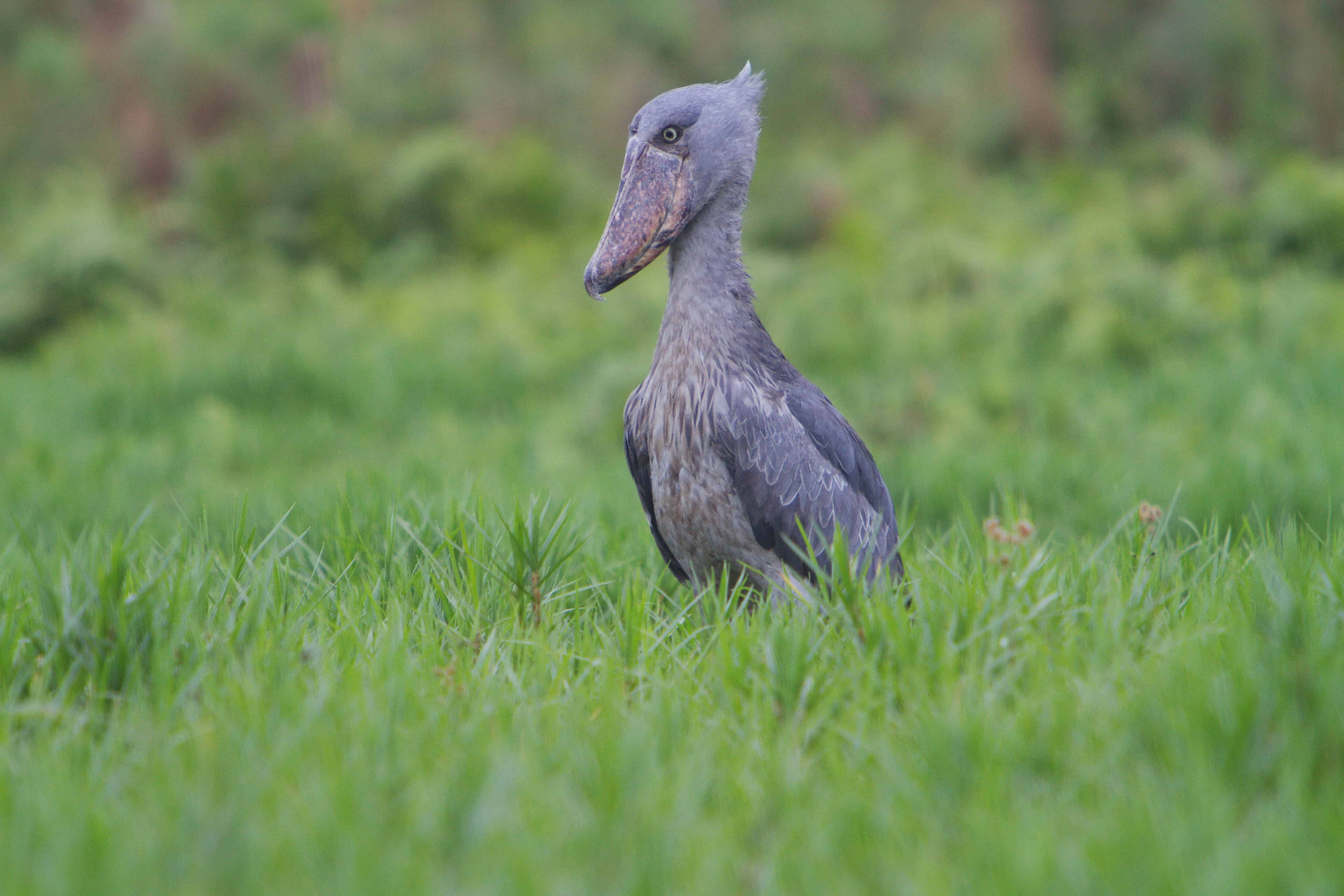 About the Author
[layerslider id="1"]