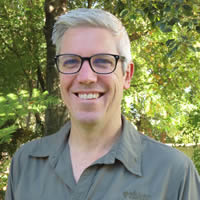 Charles is a partner at Bowmans, an African law firm. He is Co-Head of Bowmans’ Mergers & Acquisitions, a long-standing member of the firm’s main board, and a central co-ordinator of its ESG and impact sector group. 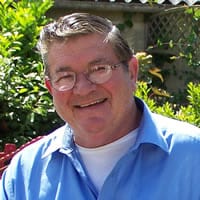 John is an experienced author and editor. In addition to his careers in medical research and conservation, he is also an authority on energy, and was Associate Professor of Energy Studies at the University of Johannesburg. 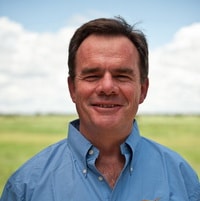 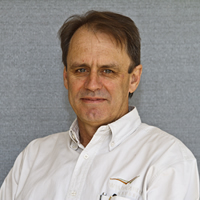 Derek has 37 years’ experience in southern and eastern Africa, and has been an Executive Director of the Botswana Company Wilderness Holdings Limited since April 2010. He is presently Commercial Director and Chief Sustainability Officer at Wilderness Safaris. 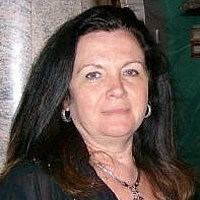 Mari dos Santos has been involved in the travel industry since 1977. She joined Wilderness Safaris in 1999 as personal assistant to the CEO and is now fulfilling the role of administrator/secretary for the Wilderness Trust. 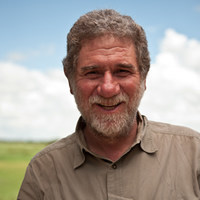 Since the early 1970s Russel Friedman was involved in conservation in southern Africa. He was a founder member of the Vulture Study Group, became Southern Africa’s foremost natural history publisher and bookseller and founder of the Wilderness Wildlife Trust. Russel passed away February 2018.